Buying Your Home – Is the Time Right? 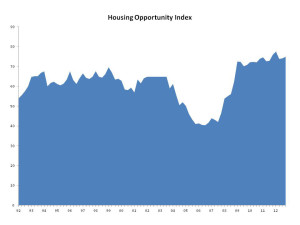 Wondering about the possibility of buying your home in the current housing market?

The National Association of Home Builders/Wells Fargo Housing Opportunity Index (HOI) released this week confirmed other recent reports of growth in the real estate market.  Spurred on by historically low interest rates in the final quarter of 2012, home buyers saw more housing affordability and relatively stable home pricing throughout the United States, making it possibly the right time for you to buy your home.

According to the HOI, gains in home affordability rose from 74.1 % to 74.9% in the final quarter of 2012,  making homes affordable to median income earners in the United States.  The current median income is $65,000.

North Carolina Home Builder and NAHB Chairman Rick Judson explained why this was good news for potential home buyers.  “The most recent housing affordability data should be encouraging to many prospective home buyers,” Judson said. “Because it shows that homeownership remains within reach of median-income consumers even as most local markets appear to be on a recovery path.”  Judson also shared results of the recent NAHB/First American Improving Markets Index which noted that 259 out of 361 metro real estate areas qualify as improving.

NAHB Chief Economist David Crowe also remarked on this news, saying, “It is noteworthy that affordability remains historically high thanks to favorable mortgage rates even as national home price indexes show some rise in values.”  Crowe shared that the median price of new and existing homes in that same quarter was still up, at $188,000.

Find out more and see housing market updates online at the National Association of Home Builders. 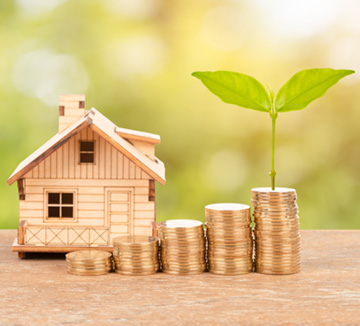 Maximizing the Profit on Your Home Sale 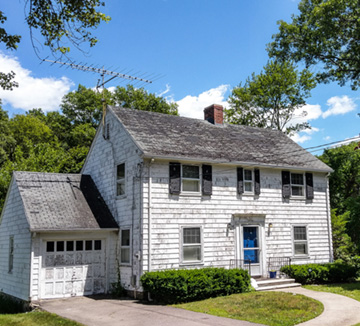 What to Know About Fixer-Uppers 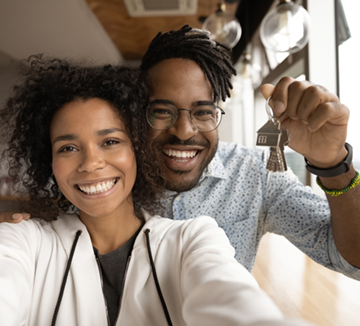 Benefits of Owning a Home