Have you been wondering what changes and developments in the 2013 housing market will mean for your home? If so, you’re not alone.

A series of  predictions  published on December 10, 2012 by Frank Nothaft, Vice President and Chief Economist of Freddie Mac may provide some clarity.

Review the bullet points below or watch the video focusing on five housing features outlined by Mr. Nothaft on expectations Freddie Mac holds in regards to the housing market and your home in 2013.

5 Freddie Mac Expectations For Your Home in 2013 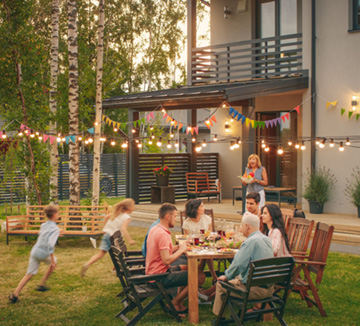 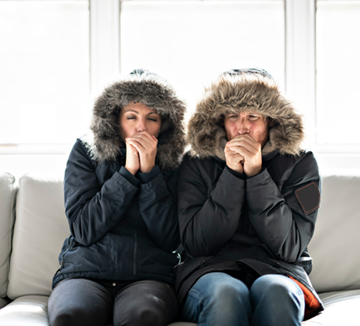