Brexit – or Great Britain’s referendum to leave the European Union – has taken the world by storm. But in this case, the clouds have a significant silver lining. While Brexit will be bad for Great Britain, it has every indication of being a boon for the U.S. housing market.

No one expected Brexit to happen, and when it did, financial markets reacted negatively. But it seems investors have taken a deep breath, and the markets are stabilizing even as I write this. It’s important to remember that what is going on in Britain is very different from what is happing with the U.S. economy, including our housing market. In fact, yesterday’s RisMedia headline read “Existing Home Sales Reach Highest Point in Over Nine Months.” And interest rates have dropped to as low as I’ve ever seen them. (Who would have thought: 2 5/8% for a 15-year conventional mortgage?) This should certainly spur potential purchasers to take advantage of this opportunity.

The U.S. economy has a lot of positive things going for it. Despite Brexit, the tailwinds remain the same: demographics are strong, with younger baby boomers at their peak earning years and millennials entering the market. Job and wage growth continue. And now the consensus among economists is that the Fed will not raise interest rates until later this year, even possibly next year. Mark Zandi, of Moody’s Analytics, noted this morning that Brexit has had no noticeable effect on his long-range economic forecast for the United States. In addition, this afternoon the Wall Street Journal reported: “Britain’s decision to leave the European Union could benefit a group thousands of miles away: U.S. homeowners. Several lenders posted rates for 30-year, fixed-rate mortgages of about 3.5% on Monday, nearing a 3.5-year low, and analysts expect coming reports to show that average U.S. mortgage rates have decreased since the Brexit vote Thursday.”

The effect of Brexit on the world economy will take several years to fully unfold. While the United States is not isolated from global events, Brexit is primarily a regional occurrence that will have a very modest impact on our economy. Our housing market, and our business, will be just fine, if not even better than before. 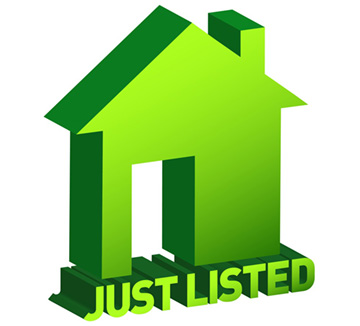 What is the Multiple Listing Service (MLS)? 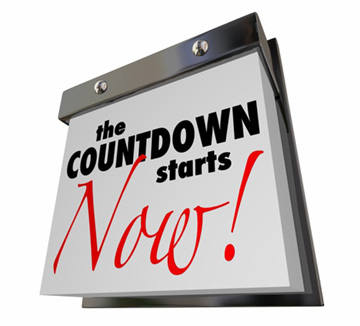 How Long Will It Take To Sell My House? 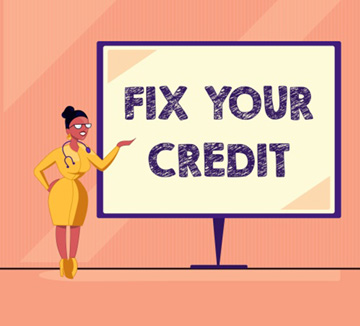